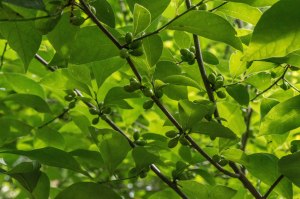 [click on the pic to better see the detail; I love how this one came out!]

After five months of almost daily posts, this will be my last one for a few weeks. There are more than a hundred plants that I’ve identified but still haven’t written about; most of them are well past blooming now, and besides I don’t have great pictures of them.  But more importantly, I’m doing some travelling -currently in Montreal, sans camera.  In a few more days Steve and I will be taking a road trip to Cape Breton Island (Nova Scotia).  The camera’s coming on that trip, but who knows how much time I’ll spend with it.  As a type A vacationer I don’t expect to be spending much time on the computer, either.

Expect the occasional random picture without much text over the next few weeks.

Much as I’m looking forward to this trip, I’m not looking forward to missing the masses of asters that are just starting to open near Carderock.  Of the 327 plant species I’ve identified this year, 51 have been in the aster family – and the plants in the genus Aster are just getting going.